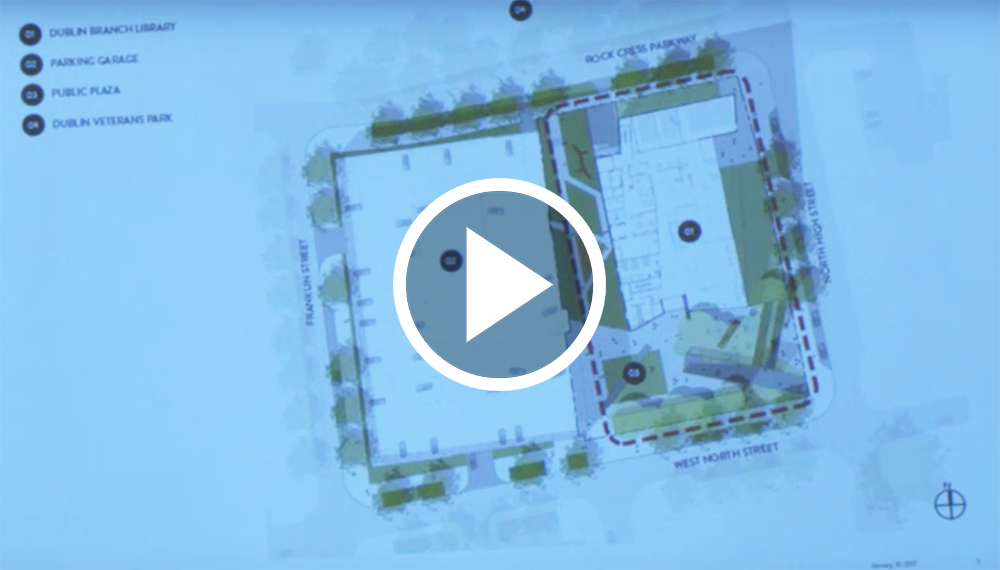 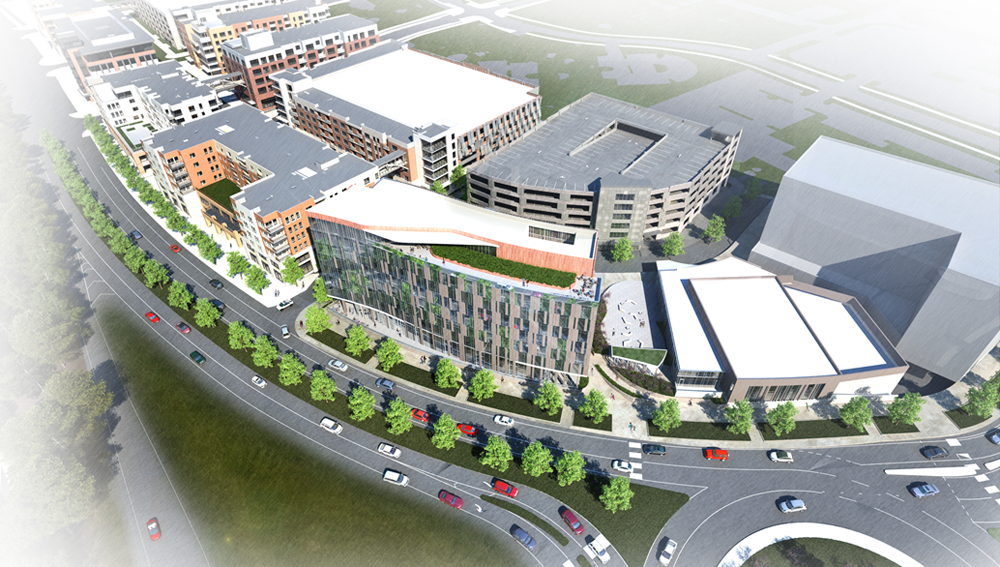 Dublin City Council has approved the basic development plan and basic site plan for a proposed AC Hotel by Marriott, as well as three additional structures for inclusion in the Bridge Park neighborhood. The plans were presented by representatives of Crawford Hoying Development and architect Moody Nolan at Dublin City Council’s regular business meeting on Monday, December 7, 2015.

Dublin City Council members got a peek at the proposed eight story, 150-key AC by Marriott hotel for Bridge Park during an informal review at the October 26, 2015 Council meeting.

“For me, this is probably the most important thing I have personally seen about the Bridge Street District,” commented Dublin City Council Member Greg Peterson. “This kind of endorsement from an independent rating agency goes to the heart of the financial structure of the entire development. If anybody wants to really understand the financial structure of the Bridge Street District you need to read the Fitch Ratings report.”

Have questions about the Bridge Street District?

Join us for Coffee and Conversation with City Leadership 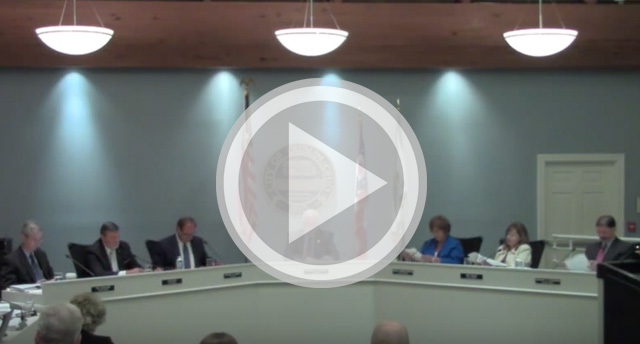 Last night Dublin City Council approved ordinance 44.15 which provides the framework for the private/public partnerships and the financing tools recommended to advance the development of Bridge Park.

Crawford Hoying Development Partners have been working with City Council, staff and various boards and commissions since 2013 on plans to redevelop the east and west sides of Riverside Drive north of S.R. 161 into an urban, walkable, mixed-use housing, retail and commercial neighborhood. Bridge Park will feature condominiums and apartments, a grocery store, restaurants, retail, office spaces, parking structures, a hotel and a separate conference center developed in multiple phases over the next few years.

Council heard the first reading of the Development Agreement on July 13th. Council passed the ordinance 7-0 at the second reading on August 10.

For more information on the Bridge Park Development Agreement and/or the Bridge Street District go to: www.BridgeStreet.DublinOhioUSA.gov.

Council heard the first reading of Ordinances 44.15 and 45.15 which provide the framework for the private/public partnerships and the financing tools recommended to advance the development of Bridge Park. 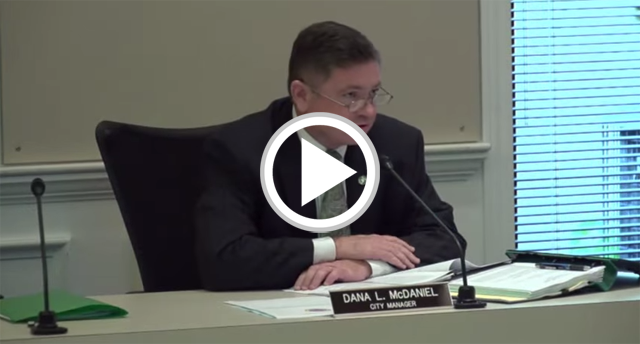 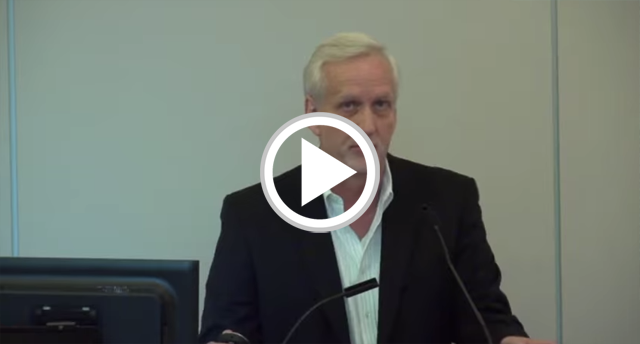 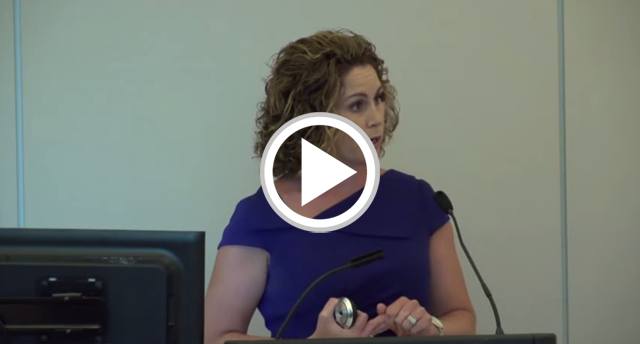 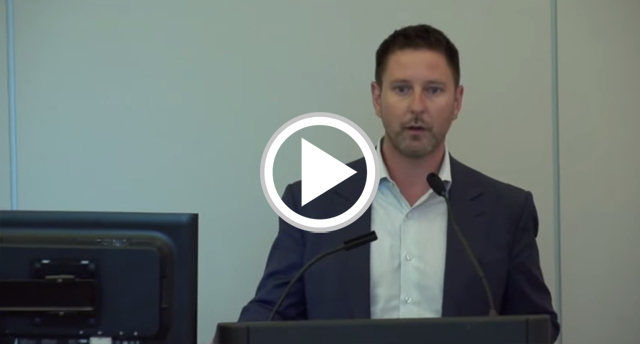 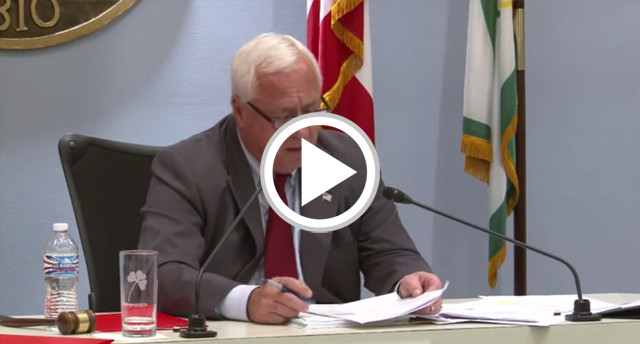 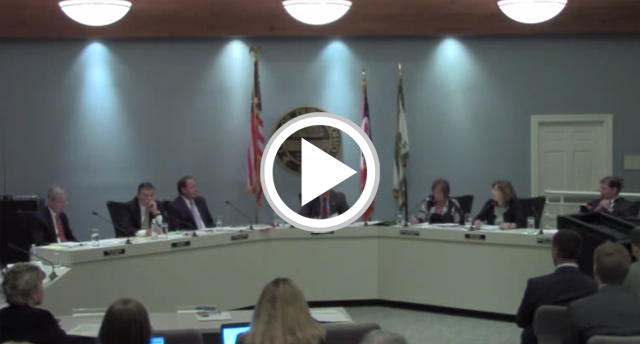 We encourage you to get the facts 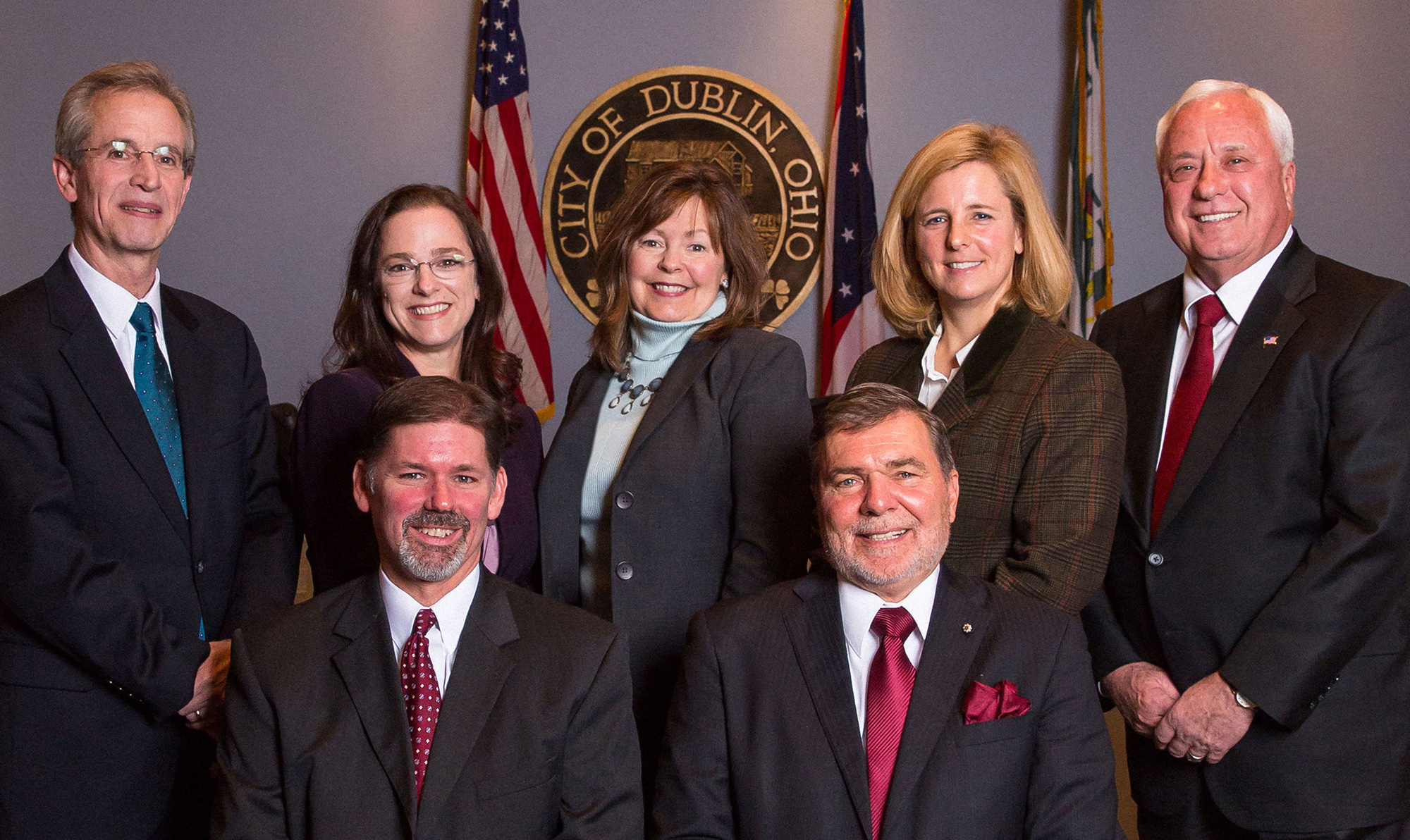