Through recent citizen surveys, residents have expressed their desire for more restaurants and more opportunities for culture, art and entertainment. A Community Entertainment District is a  tool to help facilitate the establishment of new restaurants, entertainment and social venues, new businesses and create jobs.

The public is invited to learn more about Community Entertainment Districts – what they are and what they are not. The meeting will include a short presentation on CEDs, discussion with City leaders and questions and answers. 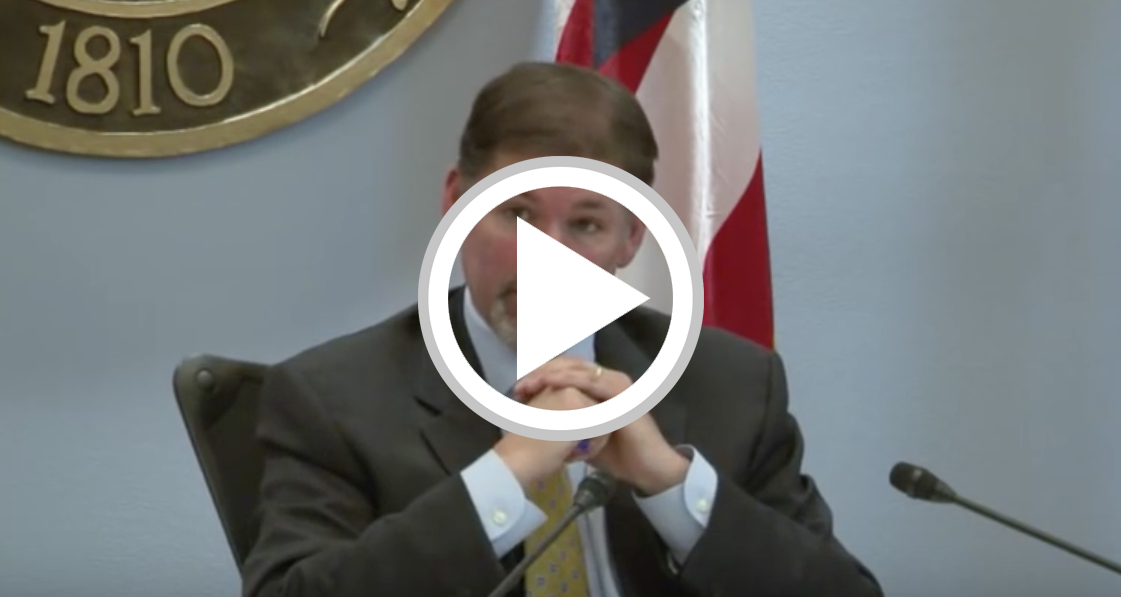